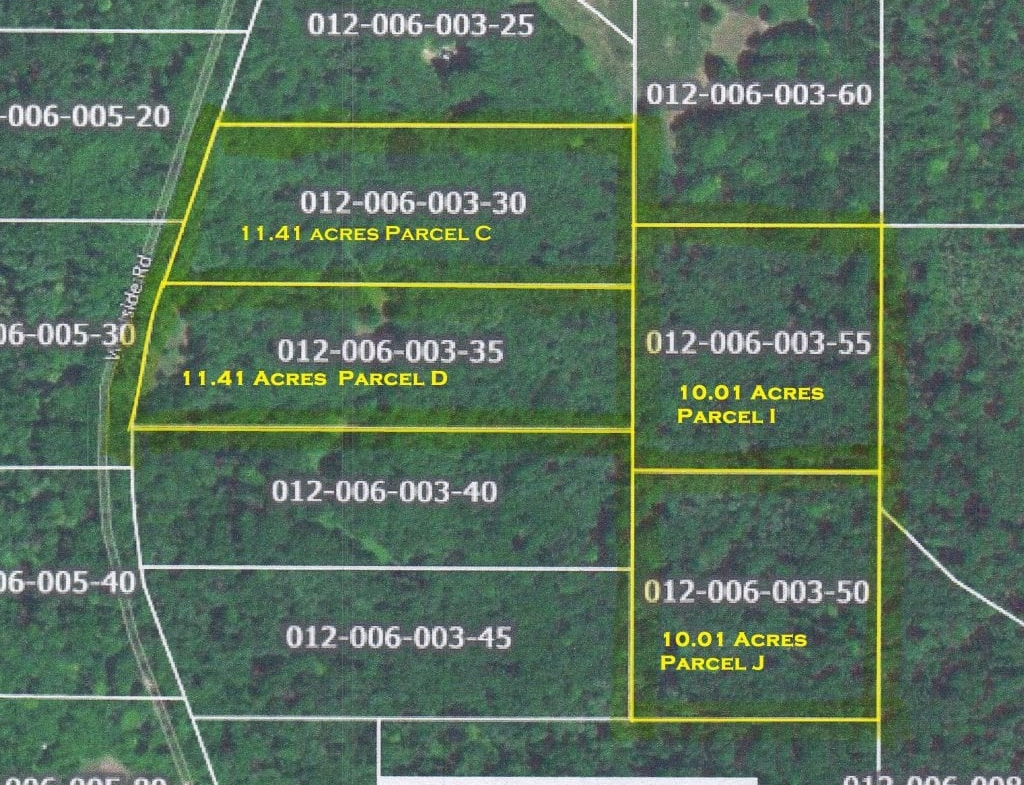 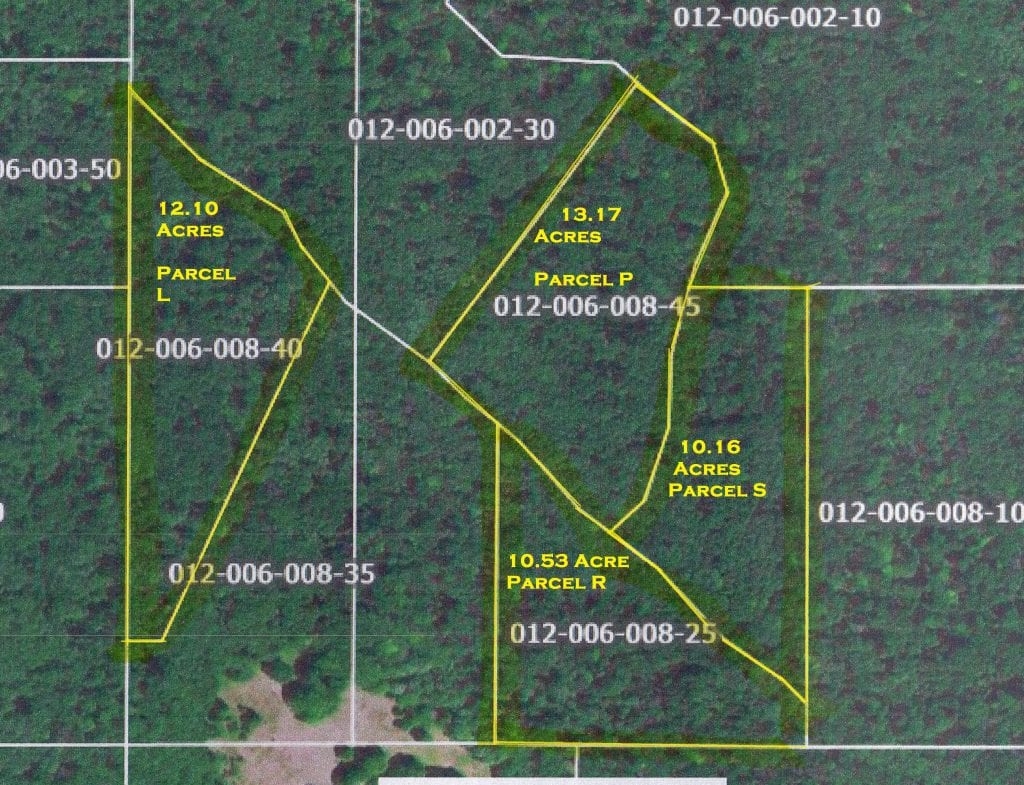 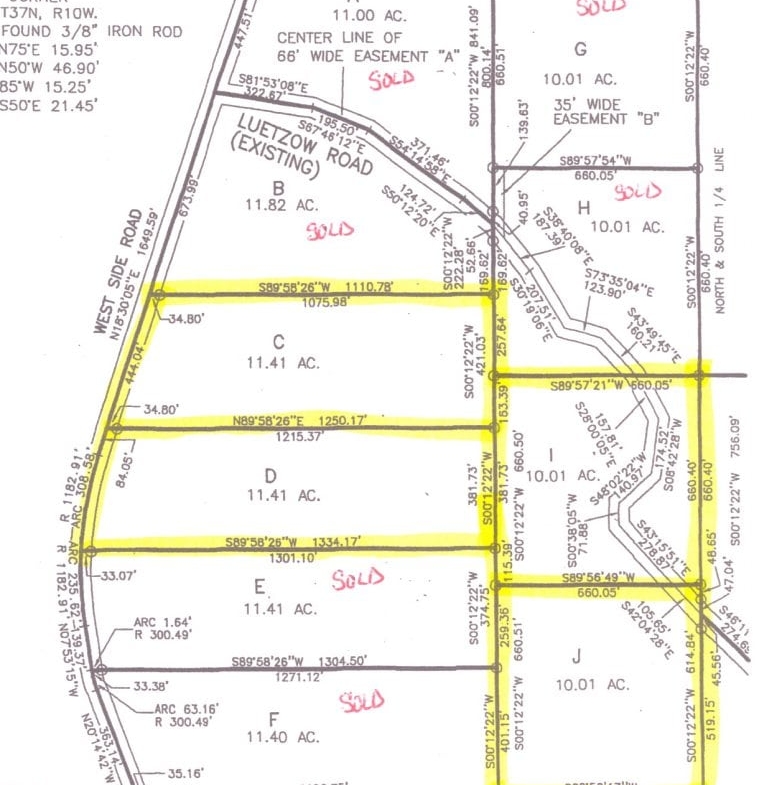 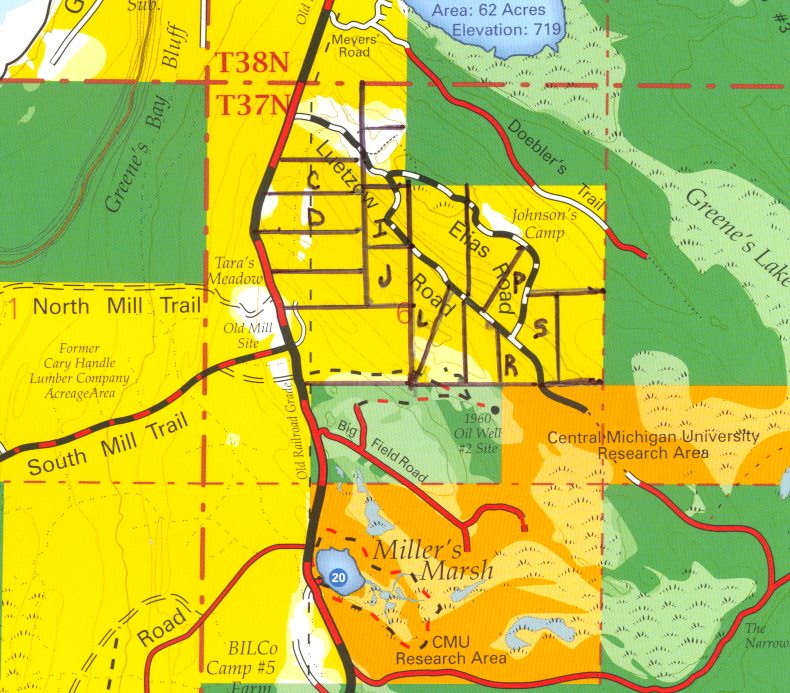 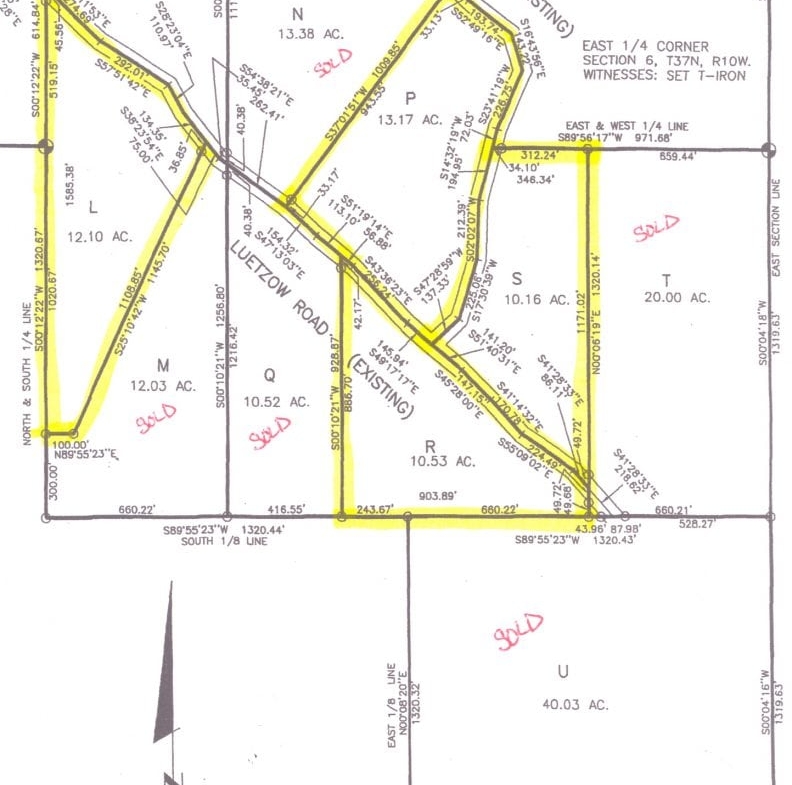 Five Parcels ranging from 10 Acres to 13.38 Acres. Two are very pretty parcels on the east side of West Side Road, just south of Greene’s Lake (between the State land on the south side of Greene’s Lake and the State land on the north side of Miller’s Marsh) $27,000 each. Three Parcels that are inland along Luetzow Road are $25,000 each. All of these parcels are served by existing private roads through an area that has a lot of hardwoods (every parcel is different). Some of these parcels on the interior would make nice hunting camp properties because they are up against huge chunks of State land in the center of the Island. Many of the parcels would also make nice second home or cottage-in-the-woods sites. Come see survey copies at the Ed Wojan Realty office. Parcels R S & P are SOLD

Please enter your username or email address. You will receive a link to create a new password via email. 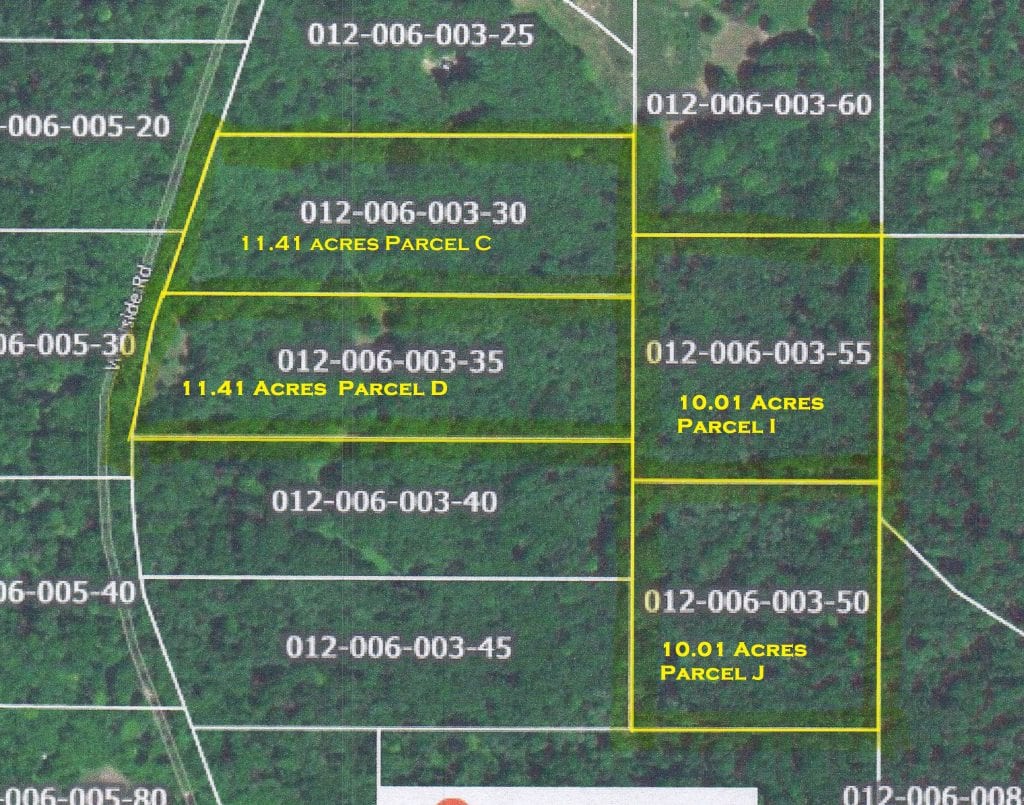 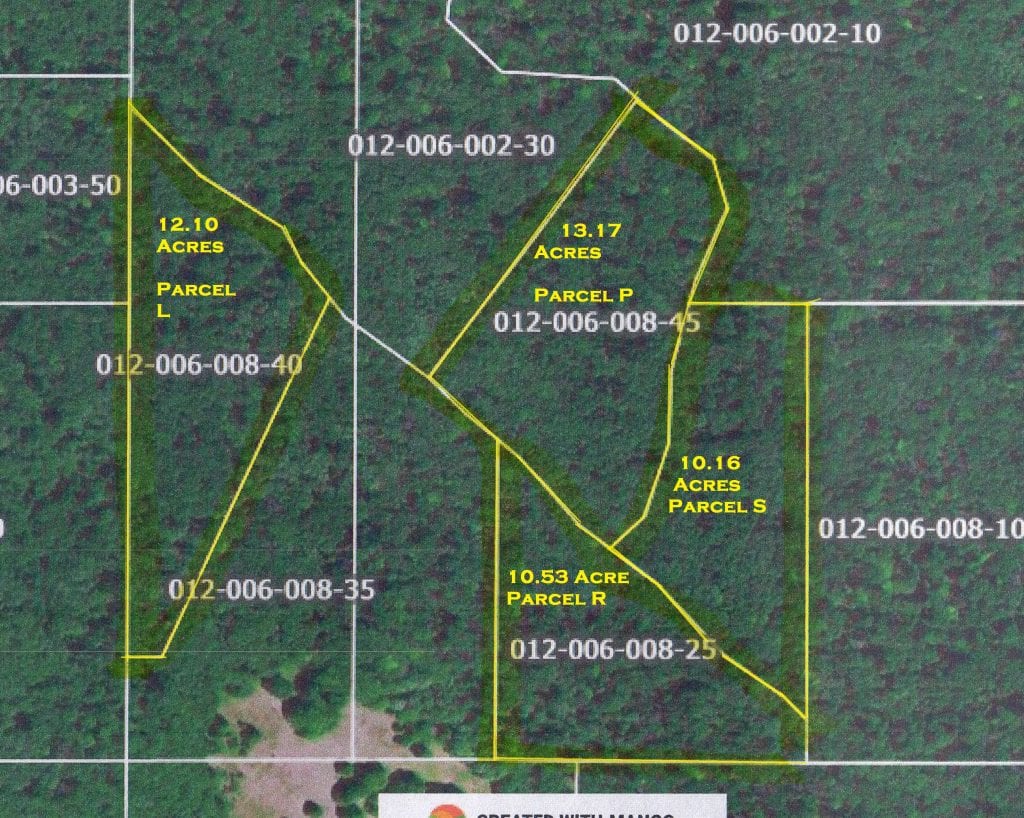 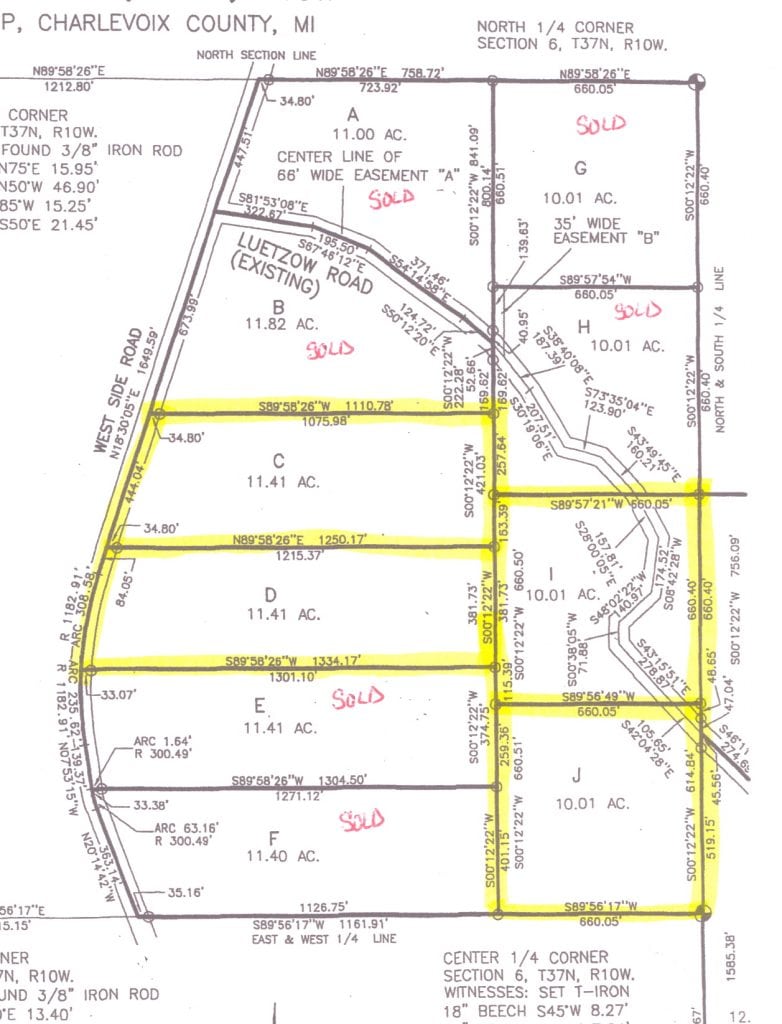 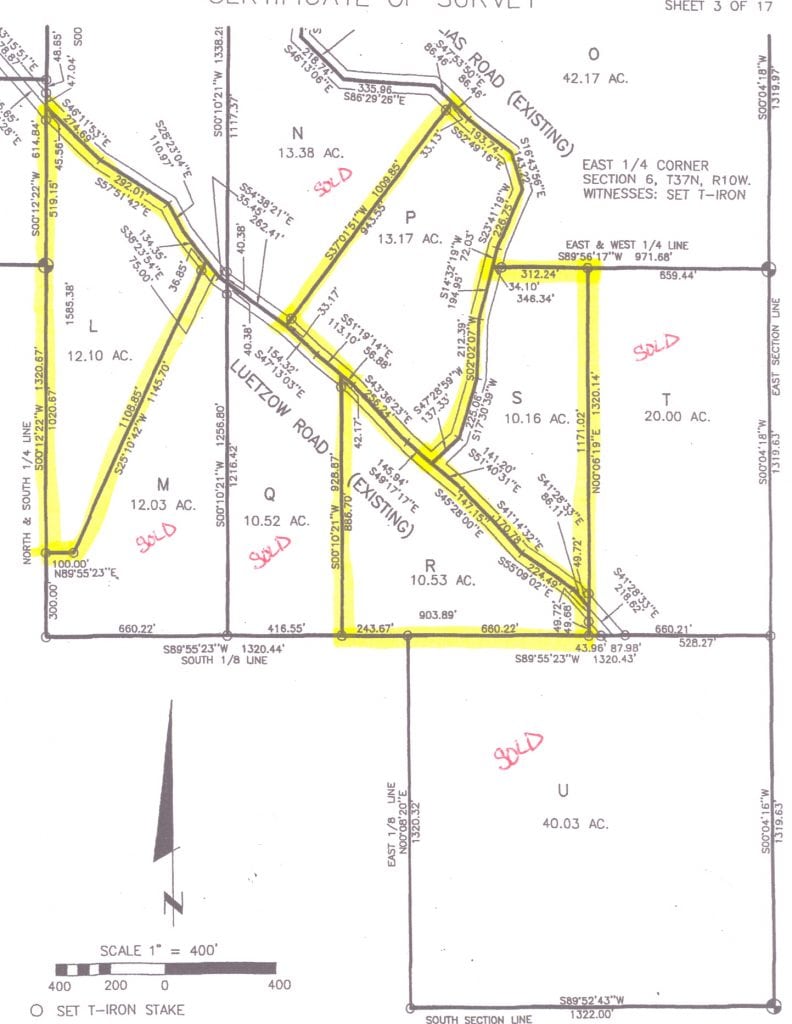